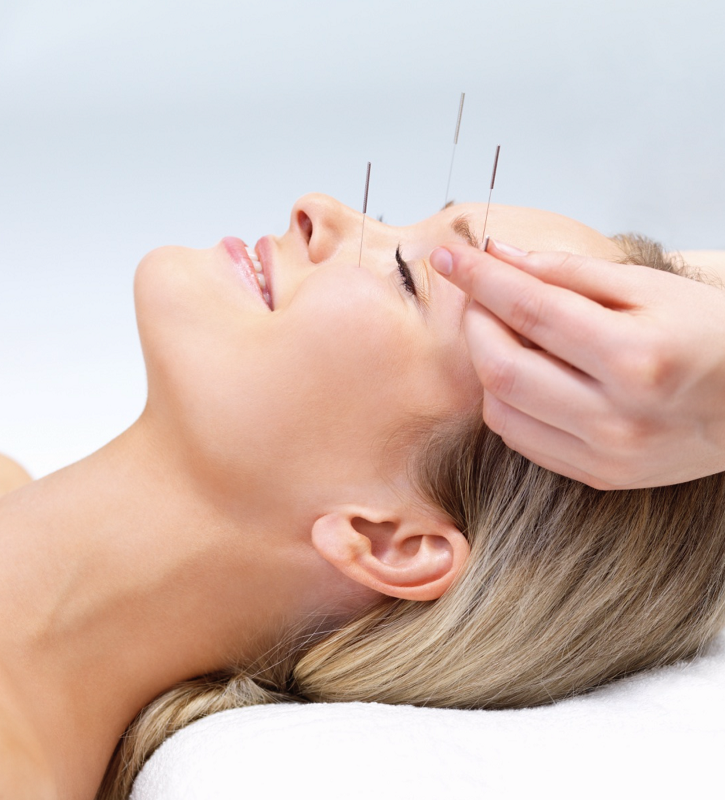 Depression affects approximately 17.5 million adults in the United States. That’s over 7% of the total adult population, with the highest prevalence occurring in 18-25-year-old females. While there are fewer cases of adolescent depression – 3.2 million – the percentage of the teenage population experiencing at least one major depressive episode in the last 12 months is actually higher at 13.3%.

According to the NIMH, depression is a mood disorder that can affect how you feel, think, and even how you deal with daily activities. Symptoms may include feelings of hopelessness, sadness, or worthlessness; irritability; loss of interest in activities; sleep disturbances or sleeping too much; fatigue; difficulty thinking clearly or remembering things; appetite and weight changes; recurrent thoughts of death or suicide; headaches, stomachaches, or back pain.

Depression can be caused by several different things and varies from person to person. Some factors that can contribute to depression include:

Additionally, there are nine distinct types of depression:

1. Major depression – most common and usually recurrent throughout the person’s life
2. Dysthymia – also called Persistent Depressive Disorder due to a persistent low mood over a year or more, sometimes described as feeling like living on “autopilot”
3. Seasonal Affective Disorder (SAD) – depression brought about by lack of natural sunlight, typically occurs during winter months when the days are shorter
4. Atypical depression – those affected often report a feeling of heaviness in their limbs, and may also experience irritability, overeating, oversleeping, and relationship problems
5. Bipolar disorder – also called Manic Depressive Disorder due to the alternating episodes of depression and mania
6. Psychotic depression – a depressive episode so severe that the person begins hallucinating and becomes somewhat catatonic
7. Postpartum depression – begins after giving birth and extends beyond typical “baby blues” (which clears up within two weeks); can last for several months or more and includes feelings of extreme sadness, anxiety, exhaustion, and sometimes fears of harming one’s self or the new baby
8. Premenstrual Dysphoric Disorder – a severe depression that occurs during the second half of the menstrual cycle (after ovulation) and can include irritability, anger, and hopelessness
9. Situational depression – triggered by life-changing events such as divorce, death of a loved one, job loss, etc.

How Acupuncture Can Help Ease Symptoms of Depression

The primary principle behind acupuncture is that through the use of very fine needles inserted into specific pressure points, or meridians, energy (qi) can be released to flow freely. It is believed that when there are “roadblocks” affecting these meridians, the qi gets backed up and can lead to an array of physical and mental symptoms, including depression. Each meridian corresponds to specific organs in the body, and by carefully inserting the acupuncture needles into these specific places, the roadblocks can be removed, thus allowing the body and mind to function as they should.

Specifically, for depression, this can be achieved through the release of endorphins. In a 2013 article in the Journal of Endocrinology, a series of animal studies conducted at Georgetown University revealed that rats who underwent stressful situations had lower blood hormone levels released by the hypothalamus pituitary adrenal (HPA) axis after receiving acupuncture than those who did not receive acupuncture. The HPA axis is responsible for releasing hormones that control reactions to stress and regulate mood, emotions, sexuality, and digestion.

Since acupuncture is a non-drug treatment, it can often be used in conjunction with other depression treatments such as medication and therapy. Many patients experience the benefits of lower stress and greater feelings of well-being after even a few acupuncture sessions.

If you are experiencing thoughts of suicide or self-harm, please seek immediate help from a medical or psychiatric professional or contact the National Suicide Prevention Lifeline.

For questions about how acupuncture can help with your depression or to schedule an appointment, please call us today at (702) 732-0178.

Font Resize
Contrast
Accessibility by WAH
Call Us Text Us